[Ed. – Don’t expect him to stay at home in the future. He has far too much ego for that.]

Former President Barack Obama went on a campaign blitz for Democrats in the weeks leading up to the midterm election, but has little to show for his efforts. Candidates in four of the six battleground states he visited lost big races, and those who succeeded in the other two led comfortably in the polls before he showed up, with the exception of one gubernatorial race.

The press touted his campaign push, which began in his home state of Illinois and continued into the battlegrounds of Ohio, Florida, Michigan, Indiana, Wisconsin, and Georgia, as well as some relatively safe blue states, including California, Pennsylvania, and New York.

The high-profile effort was atypical for a former president, and some Democratic candidates and operatives expressed concern ahead of the election that his presence in battleground states would merely rile up the Republican base and Trump supporters, or make the race about national politics to the disadvantage of the Democratic candidates in some races. Nevertheless, his spokeswoman promised an “aggressive” effort to turn out the Democrat vote in Senate, House, and gubernatorial races. Now that the votes are (mostly) counted, it seems the naysayers were right.

If the midterms were a referendum, Trump won
Next Post
Feminist writer ponders what to do about ‘problem’ of white women who vote GOP 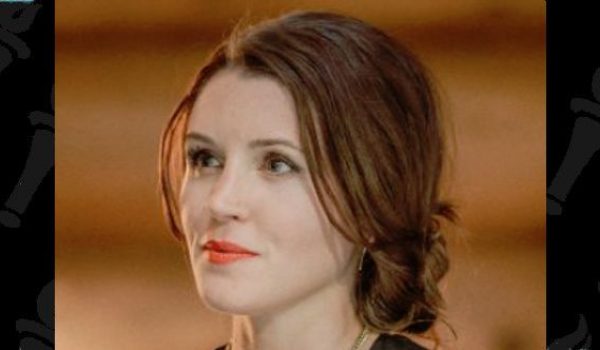