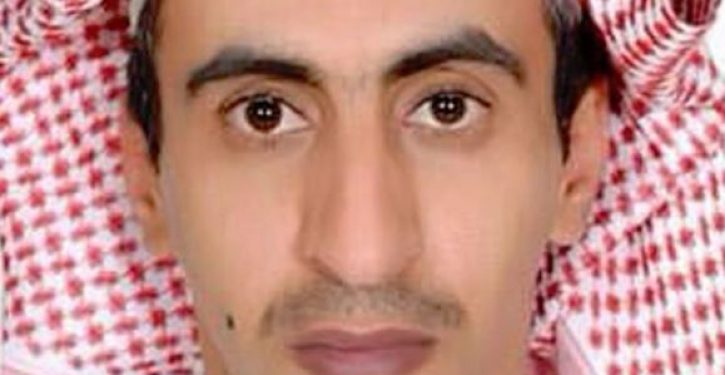 [Ed. – Wholly unsubstantiated, but so was the Khashoggi murder originally. Stay tuned.]

A second journalist has allegedly been killed in Saudi Arabia days after the murder of Jamal Khashoggi.

It’s said Turki Bin Abdul Aziz Al-Jasser was violently murdered in jail last week after he was arrested by authorities.

Authorities say he secretly ran a Twitter account called Kashkool, which exposed human rights violations by officials and the royals in Saudi Arabia.

Saudi moles in Twitter’s regional office in Dubai unmasked him and he was arrested, according to reports.

It comes as Turkey believes former BBC and Washington Post reporter Jamal, 59, was tortured and dismembered .

Jamaal, a vocal critic of Saudi rulers, was killed inside Saudi’s consulate on October 2 moments after he entered.

And Yasin Aktay, a presidential advisor, said his body was dissolved in acid and cut up.

There is no evidence to support this theory and his body has not yet been found. 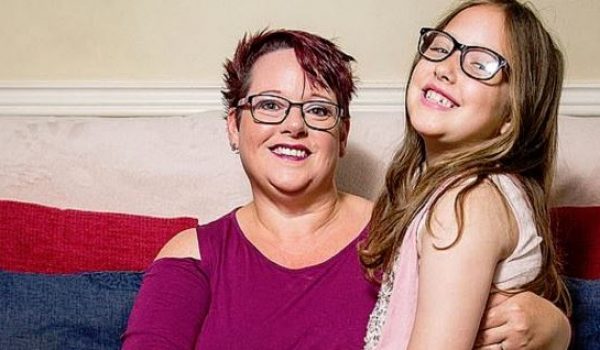