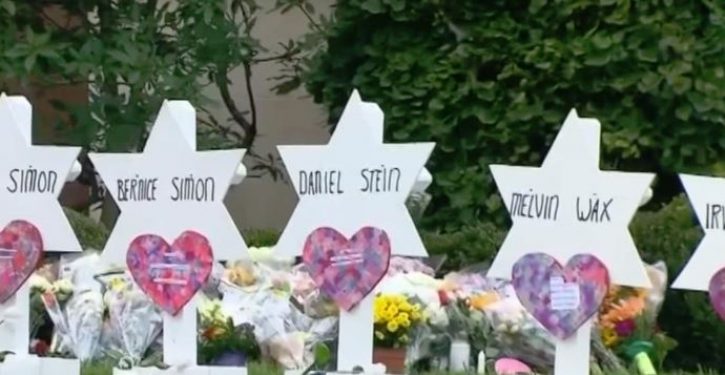 [Ed. – Decide as though your life depended on it.]

And then, trusting in the Almighty to stand with them against danger, they went out and got their guns.

Morning services at the synagogue these days begin and end with guns, with talk of tactical courses, firing ranges and concealed carry permits. “If someone comes to kill you, get up early to kill him first,” the Gemara, the Babylonian Talmud, that massive encyclopedic work codifying Jewish law, advises.

In synagogues across America, the teachers, actuaries and small businessmen rising early for morning prayers are preparing for a mass shooting attack. Every synagogue I have been to lately has members who carry concealed firearms. Members are attending security courses, training to identify, disarm or kill active shooters, while also preparing for the ugly aftermath of another synagogue massacre. 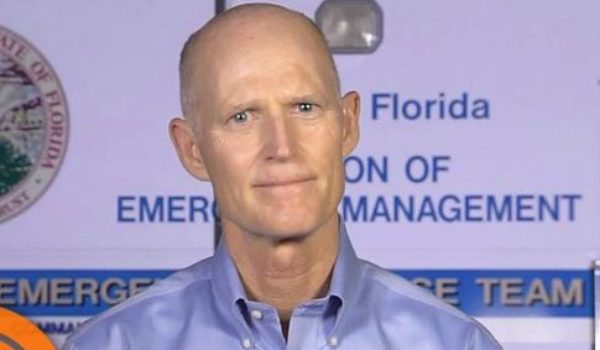