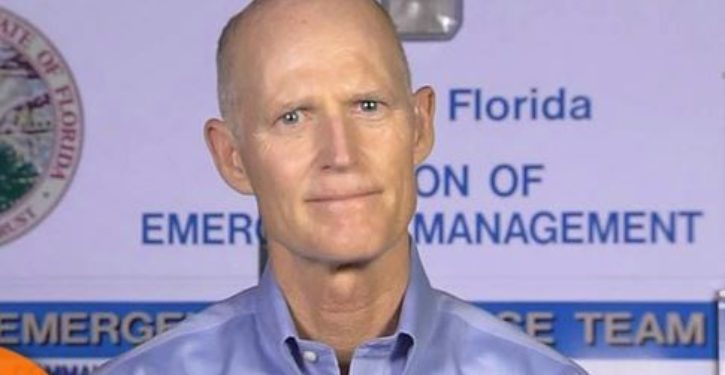 Florida voters elected Republican Ron DeSantis as governor and Republican Rick Scott as senator on election night. Both were announced as winners and their opponents conceded defeat. But then Democratic lawyer Marc Elias announced that Democrats would be going for a recount and would win the Senate seat.

A few days after the 2018 election was held, Sen. Marco Rubio (R-Fla.) sounded the alarm about serious irregularities in the counting of ballots in two Democratic stronghold counties in Florida:

To make sure that votes aren’t being invented or destroyed to effect an outcome, one of the first priorities of any election supervisor is to announce how many ballots are in possession and how many remain to be counted. To fail to do this, as the Broward County and Palm Beach County Supervisors had, is to open themselves up to the accusation of massive vote fraud.

Citizens can not have confidence that ballots are not being destroyed, or created, when supervisors fail to immediately announce how many ballots are on hand.

Most tone-deaf pro-abortion ad ever says smiling baby ‘deserves to be a choice’
Next Post
Jews across America choose between self-defense and gun control.