[Ed. – Does giving these stories front-page coverage for days at a time lead to copy cats seeking the limelight at any price?]

A [sic] armed man dressed in black opened fire late Wednesday night inside a crowded country and western dance hall in Thousand Oaks, Calif., killing at least 12 people, including a sheriff’s deputy who had responded to the scene. The gunman was also dead.

The shooting came just over a year after 58 people were killed at a country music festival in Las Vegas after a gunman opened fire from a high-rise hotel room. There was an eerie parallel between the two shootings as some of the same people who emerged from the bar, the Borderline Bar & Grill, described having survived the shooting on the Las Vegas Strip.

Witnesses recalled a chaotic scene at the bar, which was filled with hundreds of people, many of them college students: A gunman opening fire, first at a security guard, as patrons dropped to the dance floor, hid under tables and broke windows to escape.

The Ventura County sheriff, Geoff Dean, said there were “multiple other victims of different levels of injuries.” His voice cracking, he identified one victim as Sgt. Ron Helus, who was shot when he entered the building.

The Dems retook the House, so are they happy? Don’t make me laugh
Next Post
Brothel owner wins Nevada legislative race despite minor handicap of being dead 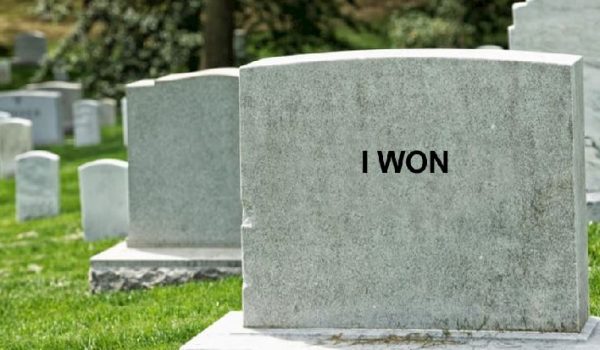