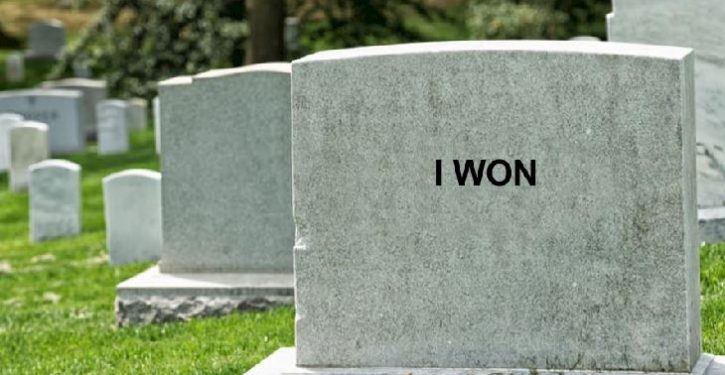 County officials will appoint a Republican to take Hof’s place in the state Assembly. He was found dead Oct. 16 after a weekend of parties celebrating his 72nd birthday. Officials are still determining his cause of death, but they don’t suspect foul play.

He beat Democratic educator Lesia Romanov for Nevada’s 36th Assembly District, which includes rural communities and large stretches of desert in the southern part of the state.

Hof owned a handful of brothels in Nevada, the only state that allows them to legally operate. He starred in the HBO adult reality series “Cathouse” and wrote a book titled “The Art of the Pimp,” akin to Trump’s book “The Art of the Deal.”

DEVELOPING: Shooting at a bar in California claims 12 lives, gunman among them
Next Post
Former Dem governor mocks Trump for concerns over a ‘made-up caravan’ 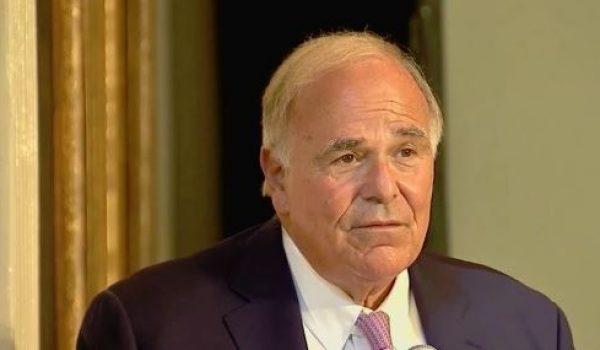