[Ed. – The election is over, but America’s censor still a problem.]

Who was trying to influence your vote in the midterm elections? On Facebook, it was not always easy to find out.

Political advertisers are required to fill in a field that says who paid for the message in your news feed, but that does not necessarily tell you who they or their backers are.

Entities can write whatever they want in that field as long as it’s not deceptive or misleading. A growing number of Facebook ads in the run-up to the election took advantage of that loophole to obscure or conceal the identity and political motives of who paid for them – and Facebook did not catch it. That allowed some Facebook pages to remain anonymous while stirring political discord.

Take a Facebook page called Defending Donald, which spent $14,535 on 94 political ads, reaching hundreds of thousands, if not millions, of users. Some were pro-Trump ads such as this one that was displayed to Facebook users as many as 200,000 times: “The House and Senate have done a horrific job backing up the president on protecting pre-existing conditions.” But the Facebook page itself sometimes sent mixed political signals. Read one post: “Trump: Laughingstock of UN.” 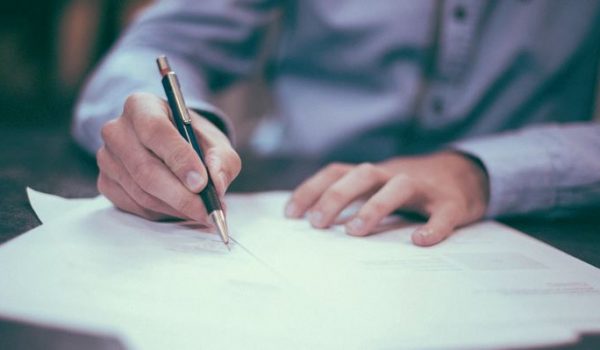