O’Rourke, who earned himself a number of glowing media profiles about his skateboarding skills and punk rock youth, suffered defeat at the hands of Cruz in the 2018 midterm elections.

O’Rourke delivered a concession speech to supporters in Texas and declared that he is “f*cking proud” of them.

“I want to thank this amazing campaign of people — not a dime from a single PAC. All people, all the time, in every single part of Texas. All of you showing the country how you do this,” O’Rourke said. “I’m so fucking proud of you guys.” 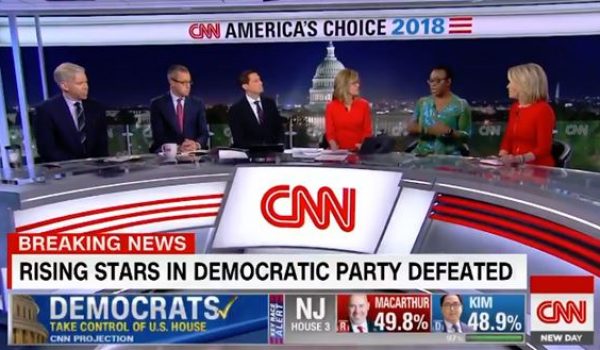 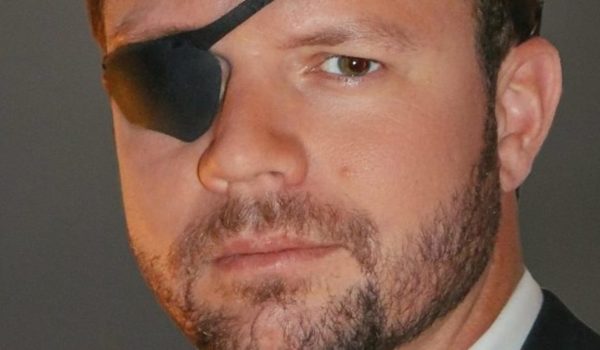