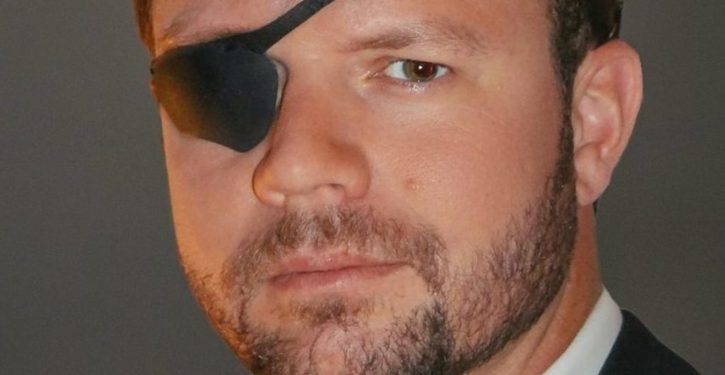 [Ed. – Yes, you read that right.  It’s not a reductionist interpretation of the joke.  It’s the actual “joke.”]

In an appearance on “Weekend Update” during this week’s Saturday Night Live, castmember Pete Davidson spoke about the upcoming midterm elections and offered his “first impressions” of several candidates. But his comments about Dan Crenshaw — a Republican candidate for Congress and a former Navy SEAL who lost an eye in an IED blast while serving in Afghanistan in 2012 — have drawn criticism online.

The candidate’s website describes the events of his injury: “On Dan’s third deployment in 2012, his life changed forever. After six months of combat operations, Dan was hit by an IED blast during a mission in Helmand province, Afghanistan. 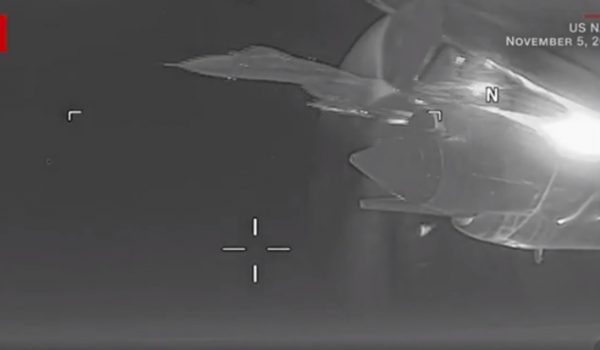 Russian fighter buzzes U.S. Navy P-3 reconnaissance aircraft at unsafe distance
Next Post
Illegals who can’t vote are working to get out the vote among the registered, eligible 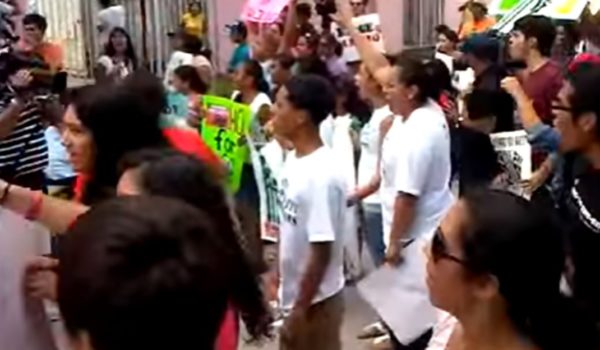