A majority of the country, including 51 percent of Hispanics, back President Trump’s move to send troops to the U.S.-Mexico border to block the swelling caravan of Latin American migrants from entering, according to a new survey.

Overall, 57 percent of likely voters agree with the Pentagon deployment, and the support is largest among the base of Republicans and older Americans that President Trump is rallying in his effort as he storms the nation to help the party retain control of the House and Senate elections in Tuesday’s congressional midterms.

The latest Zogby Analytics survey, provided to Secrets Friday morning, highlighted the Hispanic support, a pro-Trump trend that has appeared in several other surveys.

Said the analysis, “51 percent of Hispanic respondents agree with the deployment of troops to the border to halt the migrant caravan; slightly less than half (49 percent) disagree. Also, 30 percent of Hispanics strongly agree compared to 28 percent who strongly disagree.” 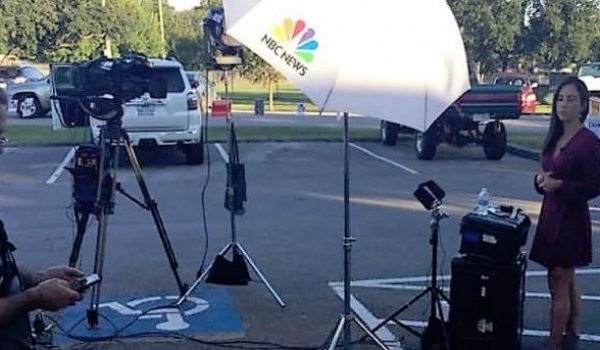