Wisconsin Gov. Scott Walker (R), who is locked in a tight reelection bid, called former President Obama the “biggest liar in the world” at a campaign event on Thursday.

“Last Friday who came into Wisconsin?” asked Walker. “The biggest person they could get came into the state of Wisconsin.”

“They brought in a guy who, not me, not the Republican Party, but PolitiFact nationally, out of all the lies in the entire country, who got the biggest lie of the year a few years ago,” Walker said in reference to Obama’s visit to Milwaukee on Friday to campaign for Democrats ahead of the midterm elections.

“So, I guess if you’re going to lie about health care and pre-existing conditions, you might as well bring in the biggest liar of the world,” Walker added. 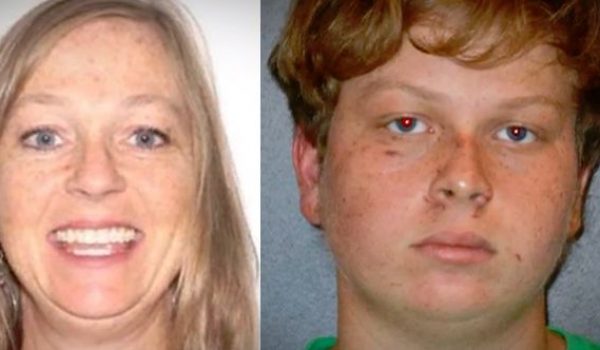