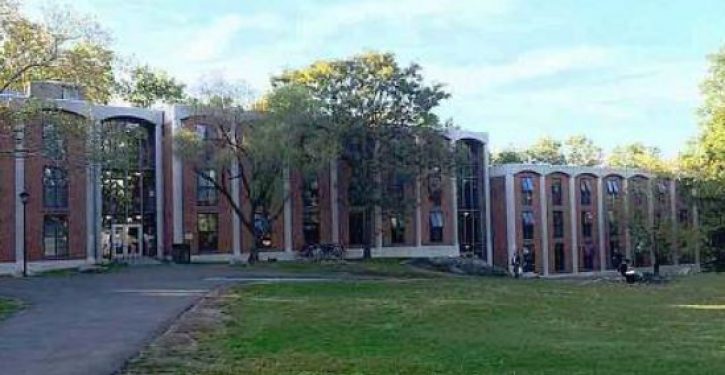 [Ed. – No place in academe for opposing views]

After penning an op-ed for The New York Times decrying the ideological homogeneity of his campus administration, a conservative-leaning professor at Sarah Lawrence College discovered intimidating messages—including demands that he quit his job—on the door of his office. The perpetrators had torn down the door’s decorations, which had included pictures of the professor’s family.

In the two weeks since the incident, Samuel Abrams, a tenured professor of politics at Sarah Lawrence, has repeatedly asked the college’s president, Cristle Collins Judd, to condemn the perpetrators’ actions and reiterate her support for free speech. But after sending a tepid campus-wide email that mentioned the importance of free expression, but mostly stressed her “commitment to diversity and inclusive excellence,” Judd spoke with Abrams over the phone; according to him, she accused him of “attacking” members of the community.

“She said I had created a hostile work environment,” Abrams said in an interview with Reason. “If [the op-ed] constitutes hate speech, then this is not a world that I want to be a part of.”

What’s more, when the two met in person, Judd implied that Abrams was on the market for a new job, he said. 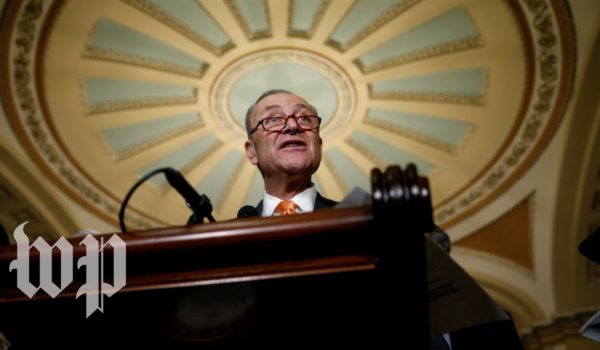