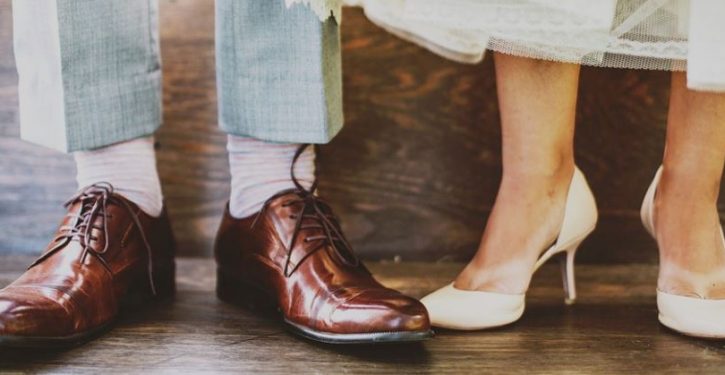 [Ed. – Lifestyles of the rich and famous]

Being first in line for the British throne may have gone to Prince Charles’ head.

The Prince of Wales, 69, has reportedly earned a special nickname among the staff at Clarence House: The Pampered Prince. That’s because, according to Amazon Prime’s new documentary “Serving the Royals: Inside the Firm,” Charles needs help doing just about everything.

“His pajamas are pressed every morning, his shoelaces are pressed flat with an iron, the bath plug has to be in a certain position and the water temperature has to be just tepid,” Princess Diana’s former butler, Paul Burrell, revealed in the documentary, per Yahoo.

Burrell even said that Charles “has his valets squeeze one inch of toothpaste onto his toothbrush every morning.”

The butler’s duties reportedly extend to fetching items just a few feet away from the prince. “On one occasion, he rang me from his library and he said, ‘Oh Paul, a letter from the Queen seems to have fallen into my wastepaper bin. Would you pick it out?’” Burrell claimed. 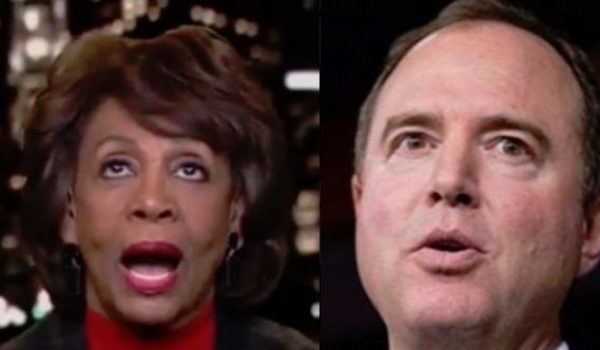