[Ed. – Do you get extra credit if you demonstrate that today’s Democrats were far more similar to Nazis than Trump?]

A University of Arizona student has reported that she was asked to compare President Donald Trump’s policies to those of the Nazis in a course based on the history of the Holocaust.

“Now that you have studied the Vichy Anti-Jewish Laws, the German Ordinances, and pre-Vichy laws imposed on the Jews (French, immigrant, and refugee) and the repercussions that they had for Jews in France, examine and analyze more current anti-immigrant laws in the United States,” the extra credit assignment reads.

As examples of these “anti-immigrant laws,” the assignment referenced the DACA, Arizona SB 1070, and Executive Order 13769, which the professor described as a “Muslim ban requested by the Trump administration.”

Students were asked to answer, “What populations are targeted by these laws? In what ways are they being used? Would the term ‘scapegoating’ be applicable here and therefore, what did (does) President Trump hope to achieve by invoking them?” 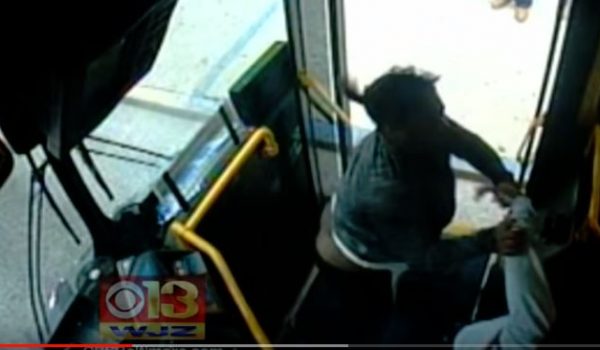