[Ed. – She should ask Hillary Clinton about the wisdom of ‘guaranteeing’ a win.]

An exuberantly confident House Minority Leader Nancy Pelosi (D-CA) said on Tuesday evening that Democrats will take back the House of Representatives next week and told CBS’s Stephen Colbert that she is “very, very proud” to be called a “San Francisco liberal.”

“We will win. We own the ground,” Pelosi giddily continued. “We’re not yielding one grain of sand.”

When Colbert asked her about Republicans using her as a “cudgel”and “caricature” while criticizing her left-wing San Francisco values, Pelosi embraced the label. 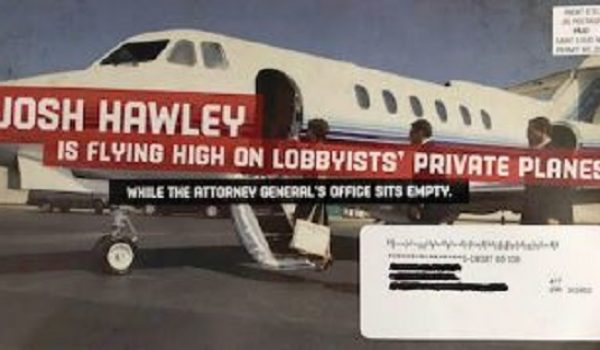