The Women’s March, whose leaders have openly embraced anti-Semite Louis Farrakhan, tried to lead the “resistance” in opposition to President Donald Trump in the wake of the Pennsylvania synagogue shooting Sunday, holding a “vigil” outside the White House to protest anti-Semitism.

There was just one problem: it was led by noted supporter of anti-Semite Nation of Islam leader Louis Farrakhan (and likely anti-Semite, herself), Linda Sarsour.

“Today we are turning our grief to action with @jewishaction,” the Women’s March tweeted, “to send a clear message that these anti-semitic and xenophobic attacks can never happen again.”

Notice they’re conflating terms — associating “anti-Semitism” with “xenophobia” in an effort to connect violence explicitly against the Jewish people with a broader campaign against opponents of unfettered immigration — because it’ll become important later.

The Women’s March followed that tweet up, though, with a photo of Linda Sarsour addressing the crowd — unironically. 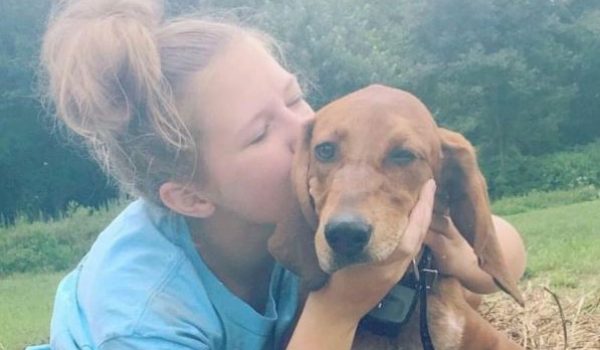 12-year-old and dog, hit by car, to be buried together
Next Post
CNN host claims ‘biggest terror threat in this country is white men’