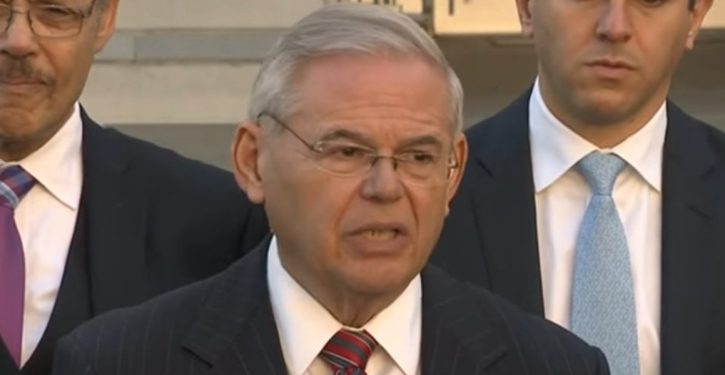 [Ed. – This from a party that continuously claims it puts the good of the nation over politics.]

If you want to see what partisan tribalism looks like, look no farther than the editorial board of the New Jersey Star-Ledger and their endorsement Sunday of a man they admit is an “awful candidate” and a “slippery character” who probably should have been convicted for accepting bribes. The endorsement is headlined, “Choke it down and vote for Menendez” which makes me wonder what else the paper is willing to choke down to make sure Democrats remain in power.

Before he was caught in 2015, Sen. Robert Menendez broke Senate rules by routinely accepting expensive gifts, including private jets to luxury resorts abroad. He kept those gifts secret, breaking another rule. He then used his office to promote the personal and business interests of the man who paid the bills. All that was the unanimous conclusion of the Senate ethics committee, including all its Democrats.

It’s a miracle that Menendez escaped criminal conviction, and an act of profound narcissism that he stayed in the race despite this baggage, putting a Democratic seat at risk while Donald Trump sits in the White House.

All of this can be overlooked, according to the Star-Ledger, because the real issue in this election is President Trump. 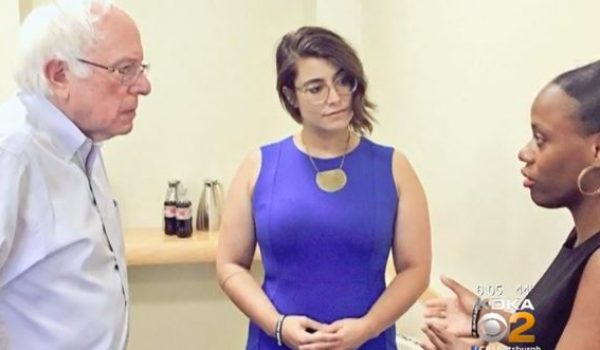