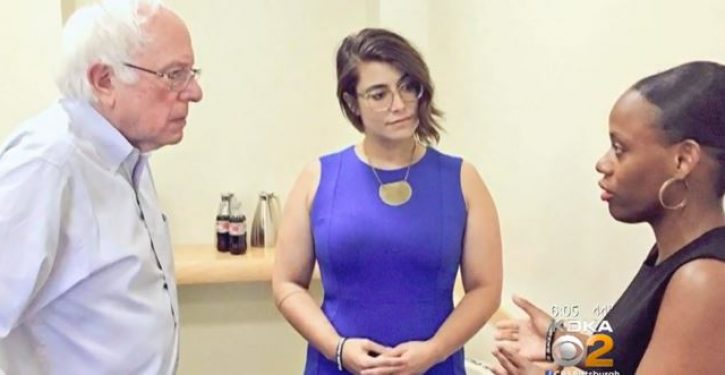 After defeating incumbent Rep. Dom Costa in the Democratic primary, she appeared to be coasting to victory, but then made this comment while recording a podcast about her future constituents.

“I just look at my district, right? And it’s 93 percent white. My district, which I know is like white working class, poor folk, who are racist, because it’s so much easier for them to look to their side and say, ‘I’m going to blame that person.’”

Gary Britcher, a Republican from Aspinwall, has organized what he calls a bi-partisan a write in campaign for Rep. Costa.

“We are not racist, and I don’t think we should send someone to Harrisburg that has that mindset that her constituents are racist,” he said.

Twitter to remove ‘like’ tool in a bid to improve the quality of debate
Next Post
New Jersey Star-Ledger endorsement: ‘Choke it down and vote for Bob Menendez’