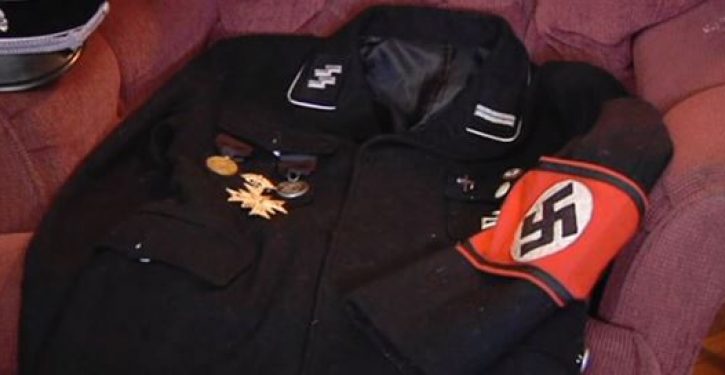 A Kentucky man says he now regrets dressing his son and himself in Nazi costumes during Thursday evening’s trick or treat event.

Goldbach says he originally did it for historical purposes but admits he didn’t think through his idea.

“Anyone who knows us knows that we love history and often dress the part of historical figures,” Goldbach wrote on social media.

Goldbach claims he received snide remarks and his son was threatened for wearing the costume at the event Thursday evening.

“Tonight grown adults threatened a child over his costume,” Goldbach wrote on social media. “Threatened to rip his outfit off of him, screaming obscenities, scaring a small child.”

Many say the costume was in poor taste.

Goldbach says he didn’t realize it would stir as much controversy as it has and he apologized for his actions. 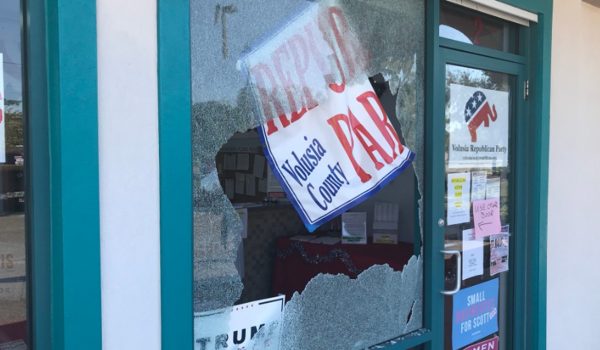