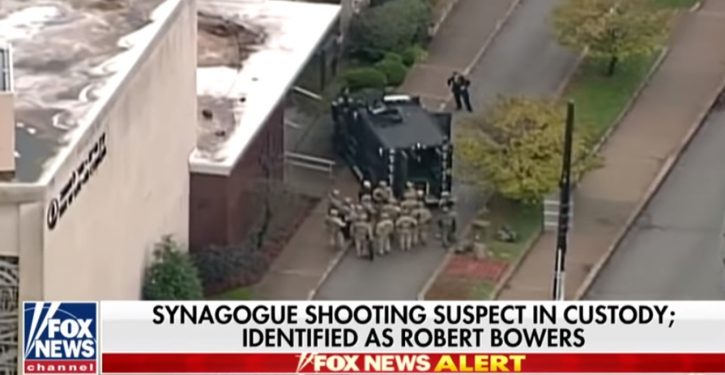 [Ed. – Jews in America better follow the lead of blacks and become ‘woke’ to the reality that the Democratic Party doesn’t have their best interests at heart.]

A group of Jewish people in Pittsburgh have told President Donald Trump he is not welcome in the city until he has fully denounced white nationalism.

The President told reporters on Saturday that he wants to visit the Tree of Life Synagogue where 11 members of the congregation were shot and killed.

But a group of community leaders circulated an online petition on Sunday demanding that Trump ‘fully denounce white nationalism’ before making his visit.

In a letter addressed to the President, the 12 Jews from the progressive group Bend the Arc accuse Trump of contributing to Saturday’s tragedy.

‘For the past three years your words and your policies have emboldened a growing white nationalist movement,’ the letter read.

Trump is accused by the group of ‘deliberately undermin[ing] the safety of people of color, Muslims, LGBTQ people, and people with disabilities.

‘Yesterday’s massacre is not the first act of terror you incited against a minority group in our country,’ the letter read.

Obscure social media platform where synagogue shooter posted his threat is silenced by the Left
Next Post
BREAKING: All 189 on board crashed Indonesian jet feared dead 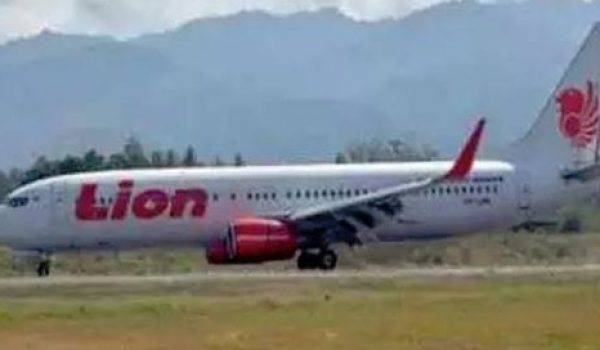