One of the teens who agreed to ‘disfigure,' rape woman for cash (Image: Police photo via KIRO)

Two teens from Gwinnett County, Georgia, agreed to “disfigure,” assault and rape a woman in exchange for money paid by a man in prison, the district attorney’s office said.

One of the perpetrators, Josue Ramirez-Aguilar, now 20, pleaded guilty to the attack last week, along with Ana Lopez-Huinil, 17, and Angela Garcia, 19, who served as a driver and a lookout, respectively. The second perpetrator, Francisco Joshua Palencia, was found guilty Thursday.

In the three weeks leading up to the assault, Carranza-Castro, Ramirez-Aguilar and Palencia spoke on the phone and planned what they might do to the victim, including “cutting her face, beating her and disfiguring her with boiling water,” the district attorney’s office said.

On May 8, 2017, the victim and her boyfriend heard knocking on her door around 1 a.m. She saw two or three masked suspects on her doorstep and they demanded she go outside, the district attorney’s office said. When she refused, the suspects broke a window. …

The pair shocked the victim with stun guns and forced her into her bedroom, where they made her perform oral sex and raped her, according to police. The victim’s 3-year-old son sat on the bed crying during the attack, the district attorney’s office said. 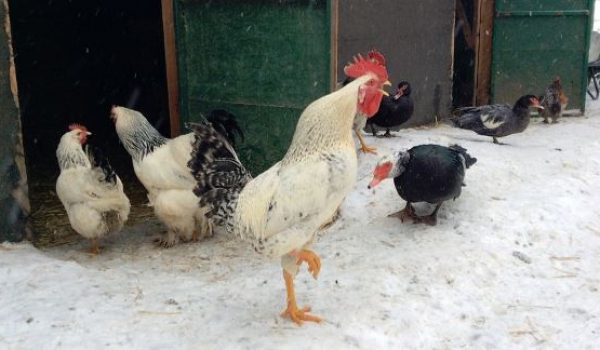