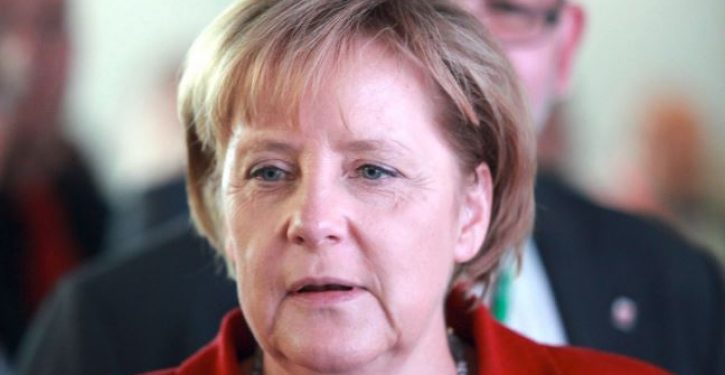 [Ed. – The latter is actually more significant.  The next scheduled election is in 2021, but the party elects its leaders in December 2018.  Merkel relinquishing the reins means the Christian Democrats would basically have the chancellorship in caretaker status, unless a snap election is called before ’21.  I’m not sure they have the unity or momentum to do a lot about that, but it’s going to be a defining moment, whatever happens.  Very interesting.  Popcorn.]

After dominating European politics for well over a decade, Angela Merkel has said her fourth term as Germany’s chancellor will be her last.

Speaking after disastrous regional elections in Hesse and Bavaria for her Christian Democrats and its Bavaria-only sister party, Merkel on Monday said she saw the results as a “clear signal that things can’t go on as they are”.

She said she would not be standing as party leader at the CDU conference in December nor seek another term as chancellor at Germany’s next federal elections, due in 2021, adding that she would withdraw completely from politics after that date.

She also stated she would also not run for chancellor if snap elections were called before 2021. 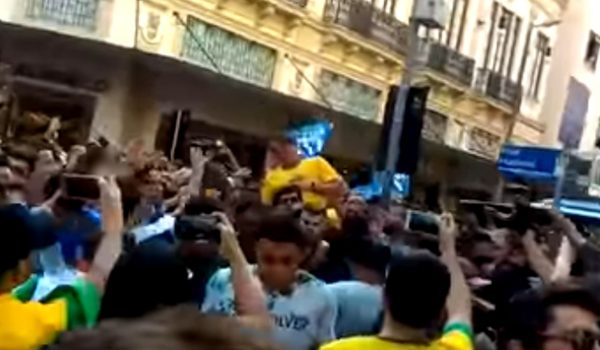