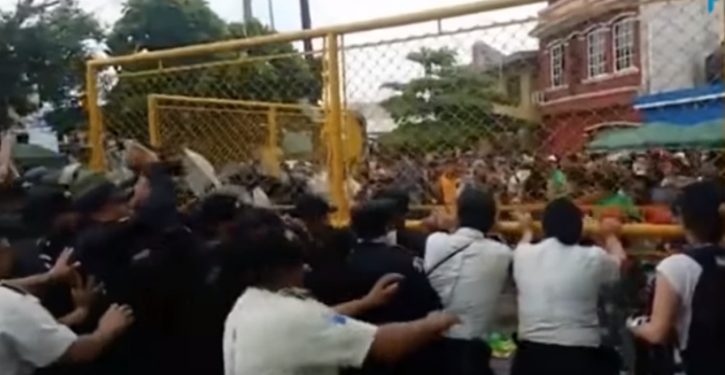 [Ed. – This is now a brigade-plus-size response, and will enlarge the footprint at the border to around 8,000.  The Pentagon continues to emphasize that these are not combat-arms troops.  But the numbers are better suited to the emerging nature of the problem.  Deterrence against the caravans doing anything stupid is far better than coping with a spiraling local situation, and having an overwhelming numerical advantage is a key part of that.  Overdeploy so you don’t have to overkill.]

Roughly 5,200 U.S. troops will be deploying to the southern border in response to the migrant caravan pushing north through Mexico, U.S. officials told Fox News on Monday.

“We’ll reinforce along priority points of entry so as to enhance [Border Patrol]’s ability to harden and secure the border,” Air Force Gen. Terrence O’Shaughnessy, head of U.S. Northern Command said at a news conference in Washington, D.C., adding that the deployment would be completed by the “end of this week.”

The reinforcements headed to the U.S.-Mexico border are support troops – not combat troops – and will include three engineering battalions with “heavy equipment”, as well as aviation and medical personnel. Most of the troops are on active duty and will carry weapons, but will not be part of any law enforcement effort in deference to the Posse Comitatus Act, which prohibits the federal government from using the armed forces in a domestic police role. 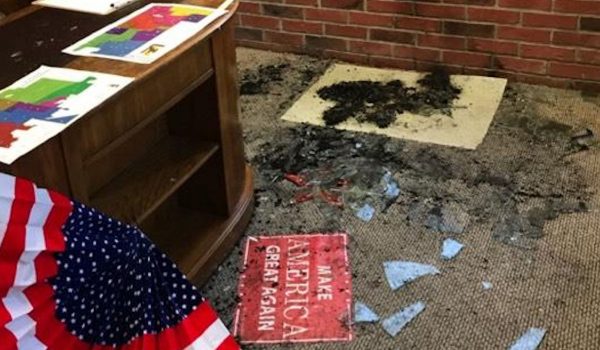