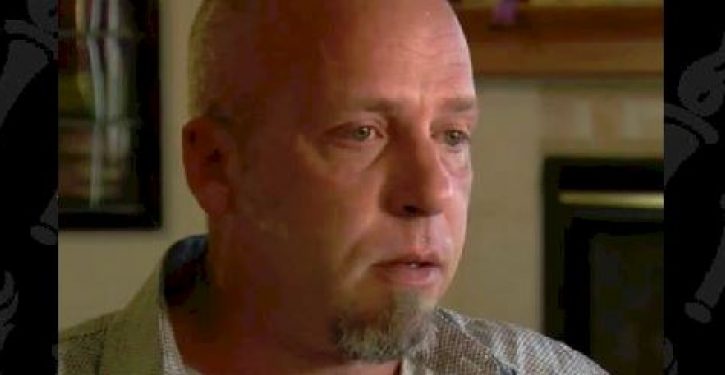 [Ed. – One can understand the father’s plight, but if he is airing this dirty laundry purely to rat out a defective Medicaid contractor, then he should be ashamed and so should the station.]

The father of an 8-year-old boy says his son is a danger to himself and the community, but no one will listen.

Records show the boy has attacked pregnant women and children, and a state psychologist says he needs to stay in residential care, but Medicaid is denying it.

“He’s 8 years old, and nobody wants to help him,” said Chris McInvale, who said his son was severely abused for years in custody of his biological mother. “It’s just been awful.”

They have tried nine-months of in-home treatment, but records show his son shows a pattern of “aggressive, violent behavior,” and “hurting babies in daycare.”

So, three months ago, the boy was admitted into residential care at Mount Saint Vincent in Denver. At first, McInvale said, he thought that Medicaid’s contractor, Beacon Health Options, would pay, but then they denied coverage, recommending in-home treatment.

If members of the caravan are really seeking asylum, why won’t they accept it from Mexico?
Next Post
Who you gonna blame for the deadly synagogue shooting? NYT’s Paul Krugman picks Trump