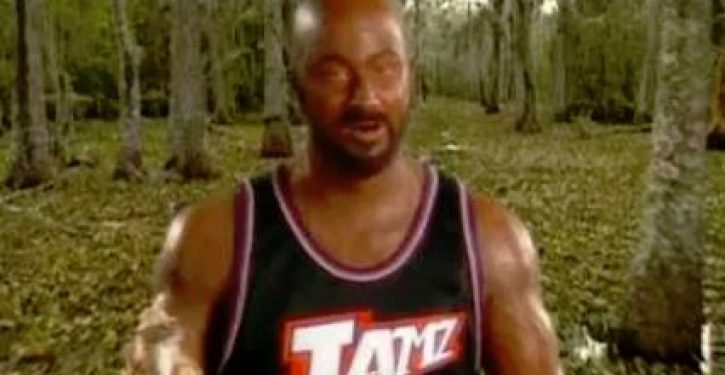 Now that NBC has handed Megyn Kelly her walking papers for her remarks about Real Housewives of New York star Luann de Lesseps, who was called racist for darkening her skin to dress as Diana Ross, it should be noted that America’s major news networks seem to be rather inconsistent about the darkening of skin for comedic purposes. Back in 2000, Jimmy Kimmel notoriously appeared in blackface to pretend he was NBA Hall of Famer Karl Malone on Comedy Central’s “The Man Show.”

Kelly, speaking of Lesseps, stated, “And people said that that was racist. And I don’t know! I thought like, who doesn’t love Diana Ross? She wants to look like Diana Ross for one day, and I don’t know how that got racist on Halloween.”

That got her fired.

Kimmel, on the other hand, had this to say as he mimicked Malone: (note the broken English)

Sometime at night, Karl Malone look up at sky and say, “What the hell goin’ on up there? Do UFO live on other planet, phonin’ home like E.T.?’ Karl Malone read on TV about white people gettin’ deducted (sic) by alien, speakin’ all kind of hell up they butt. … 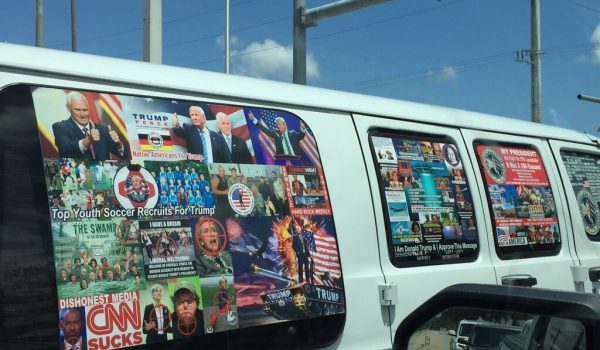