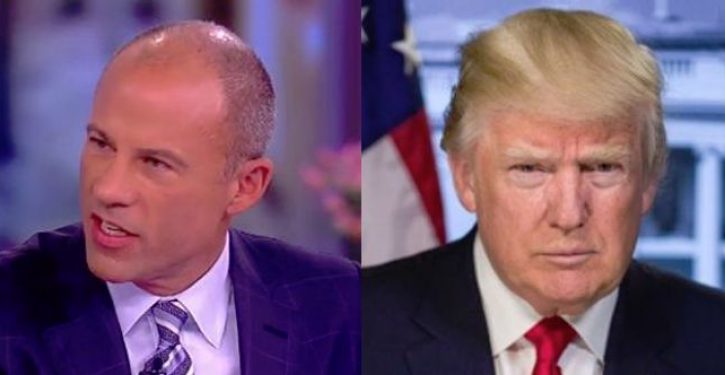 The woman approached Michael Avenatti with obvious purpose. A 79-year-old retired physicist with long blond hair, she wore a blue T-shirt that said AVENATTI IS MY SPIRIT ANIMAL. It was mid-August, and Avenatti had just finished giving a rousing speech at a county Democratic picnic in New Hampshire. As he threw his arm around her and grinned for the umpteenth selfie of the day, she slipped a folded piece of paper into his hand.

Later, as he checked into his luxury hotel near Manchester, Avenatti took the paper out of his pocket and unfolded it. It was a check for $1,000, made out to “Avenatti for President.” In the memo line, the woman had written, in precise lowercase print: “Our hopes are in your hands.”

This is the effect Michael Avenatti has on many of the Democratic faithful: he thrills them to the core. His presence at the picnic had instantly tripled ticket sales. Pink-hatted students mingled with retirees in single payer now tees as the state party chairman, one of the country’s leading Democratic power brokers, introduced him as “Donald Trump’s worst nightmare, Michael Avenatti!” to rapturous cheers.

11th suspicious package intercepted as doubt about the legitimacy of the bombs grows
Next Post
Violent threat sent to GOP candidate and his 7 kids in closely watched N.J. race 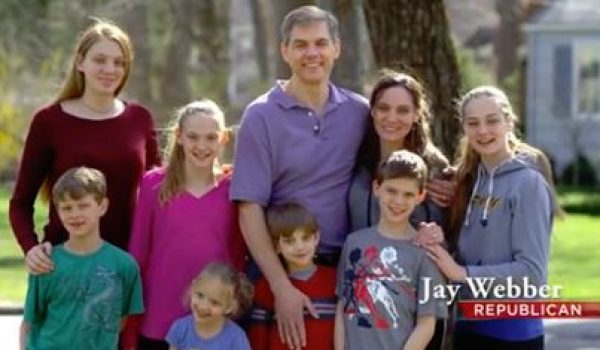