[Ed. – Lee Smith points out that the argument for hiding the FISA material has changed from “national security” to “obstruction.” And these aren’t anonymous-source comments; they’re from court filings by DOJ responding to official requests to release the FISA applications in full.  DOJ wants to tie Trump’s hands with a direct threat to his presidency.  Only if Republicans hold both houses of Congress can Trump afford to ignore the threat of an obstruction probe.]

In court filings last week the Department of Justice deployed what could be the nuclear option in its latest effort to prevent President Trump from declassifying information regarding FISA warrants used to spy on his campaign aide Carter Page: It is claiming that such a move would interfere with Special Counsel Robert Mueller’s investigation.

This is the first time the DOJ has explicitly made this argument implying personal peril for the president, since interference could open Trump to charges of obstruction of justice. Until now, the department has argued that declassifying the documents threatened national security.

“Rosenstein knew there was no collusion case,” said a second congressional source. “But he still appointed Mueller as special counsel. That took the Russia investigation away from the FBI and gave Rosenstein ultimate control of it. It’s not an investigation, it’s leverage.”

The sources told RCI that the president and the DOJ are at a standoff. “Trump knows that what’s in those documents clears him of all the collusion stuff,” said a third congressional source, “and it shows the FBI was doing some very bad things.” 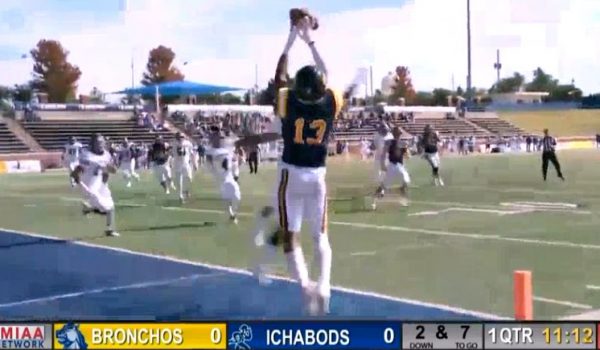