[Ed. – A global problem with unions]

The Arizona State Troopers Association this week withdrew its endorsement of U.S. Rep. Kyrsten Sinema in the heated U.S. Senate race after members said they weren’t properly consulted on the matter.

The association, which represents Arizona Department of Public Safety employees and retirees, had endorsed Sinema in the past three federal elections.

Sinema, a Democrat, is running against Republican U.S. Rep. Martha McSally in a nationally watched race that’s basically neck and neck and has become increasingly heated as Election Day nears.

This year, some members told The Arizona Republic that the association’s executive board voted to endorse Sinema without their input.

That led the association to send out a poll via email to members asking whether they wanted to endorse Sinema or stay neutral in the Senate race.

An email sent by the association to members on Oct. 22, which was obtained by The Republic, says that the recent poll showed “the membership has indicated a preference to stay neutral.” 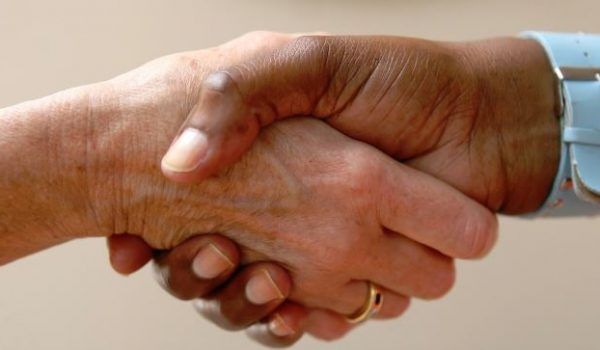 Doctor borrowed $300K from a patient, then diagnosed her with dementia
Next Post
11th suspicious package intercepted as doubt about the legitimacy of the bombs grows