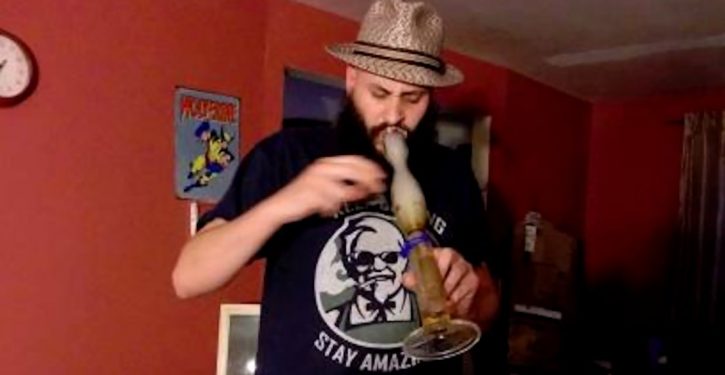 [Ed. – In other words, Daily Beast is taking advantage of the guy’s frivolous primary challenge to Paul Ryan — mounted solely because the guy’s name is Ryan too — to misleadingly depict him as a Republican seeking to do violence.  “Radioactive” Ryan is well-known in Wisconsin as an Occupy-type leftist.]

In the midst of the shock over bombs sent to former Democrat presidents and CNN and all, the Daily Beast boasted this misleading brief: “Former GOP Candidate Arrested for Attempting to Kill With ‘Radioactive Material’.”

The FBI arrested a man in Town of Madison, Wisconsin, on Wednesday for “trying to buy radioactive material with the intent to kill someone,” local news station WKOW reports. Jeremy Ryan, 30, allegedly attempted to buy a “lethal dose of a radioactive substance” online between March and October 2018. The Town of Madison Police Department confirmed to The Daily Beast that the man arrested was the same Jeremy Ryan who lost the August Republican primary while running for Wisconsin’s 1st Congressional District in the House of Representatives.

In Madison, Ryan is known as a lefty pro-pot protester nicknamed “Segway Boy” for taunting Republicans in 2011… 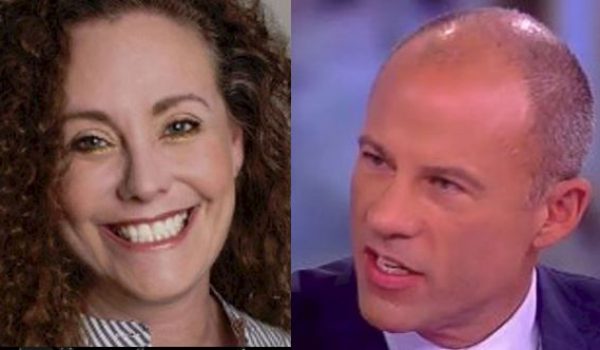