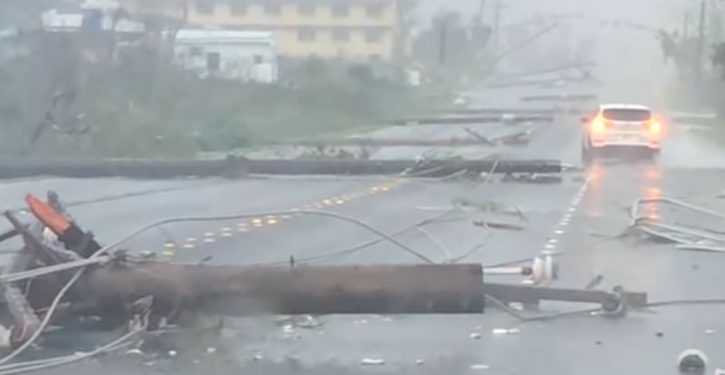 [Ed. – There are far fewer people on Saipan and Tinian than Puerto Rico, and the less-extensive infrastructure will be simpler to put back together. But the damage looks devastating for the people there.  Like so many, they’ve lost everything, including the roofs over their heads.]

One of the most powerful storms of the year—packing sustained winds up to 180 miles an hour—roared through U.S. territories in the western Pacific, smashing homes and flattening power lines.

Ms. Beck said no power lines were left standing along huge stretches of road and electricity wires were down and in some areas hanging in floodwaters. “Where there was just beautiful verdant jungle, all the palms are stripped. There are cars flipped over and trees smashed on them,” she said. 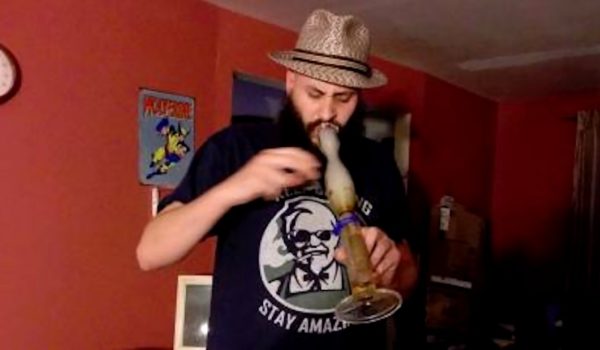 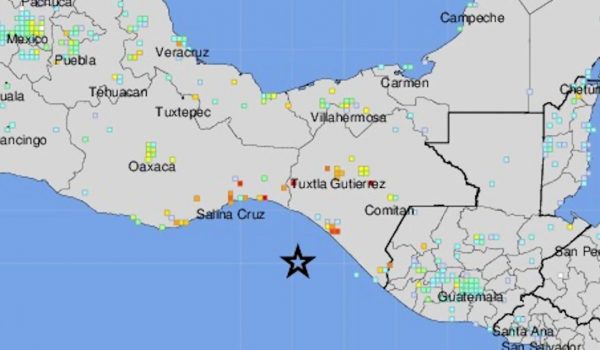