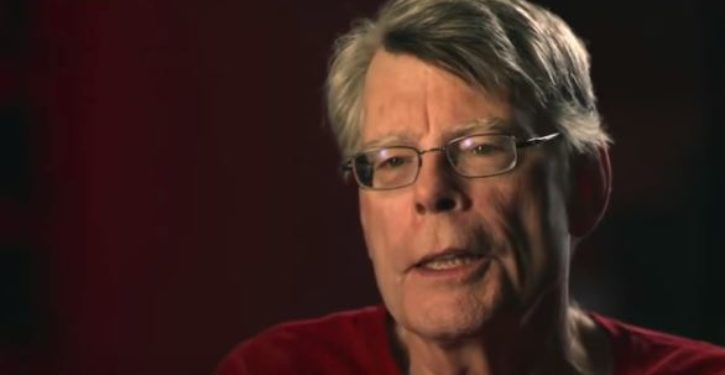 or anyone hoping to make their mark in the world of horror movies, you’d think a Stephen King adaption would pretty much be the holy grail.

For some students at Blaenau Gwent Film Academy in Wales, UK, though, it’s a reality.

The Academy recently signed acontract to adapt “Stationary Bike”, a short story featured in King’s collection Just After Sunset. And they only had to pay $1 to do it.

“We knew already that Stephen King was excellent at supporting education establishments,” tutor Kevin Phillips explained to Mashable. “[And] we came across this website where, actually, he releases many of his short stories for adaption, you know non-profit of course.”

Phillips is referring to the “Dollar Babies” section of Stephen King’s official site, which allows film students to request the rights for a selection of his short stories which currently aren’t under contract.

“We pretty much emailed his secretary, Margaret, and she came back to us in 24 hours, and we told her what we wanted to do, that it’s not for profit, that our students would be making it, and she sent us a contract through which was signed by Stephen King himself,” said Phillips. 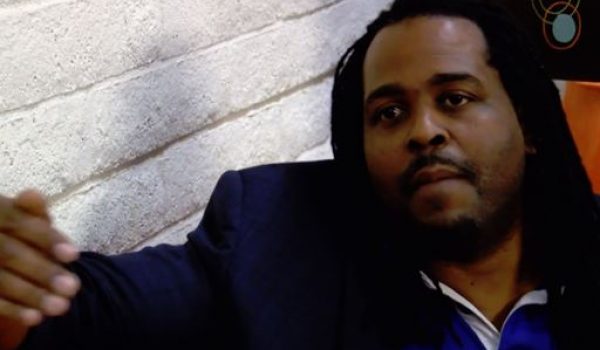