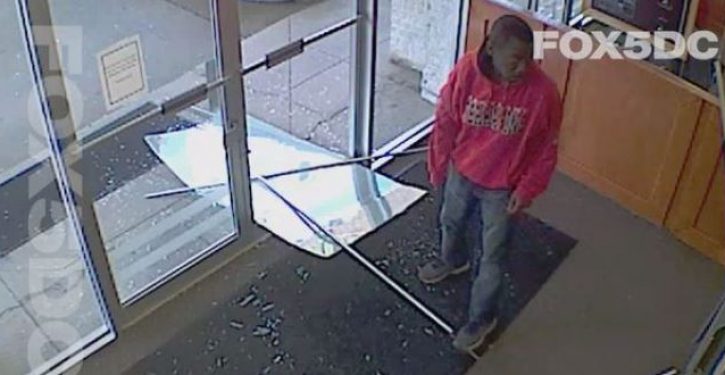 The man who was shot by a security guard after kicking his way through two plexiglass doors at the offices of D.C. television station Fox 5 Monday has a history of filing “irrational” lawsuits — including one that alleged he had a microchip implanted in his head that controlled his thoughts and actions.

D.C. police identified the man as George Odemns, 38, of no fixed address. The incident happened shortly after 3 p.m. Monday.

He is in stable condition and has been charged with second-degree burglary.

Police have not specified why Odemns repeatedly kicked the glass doors of the station, located on Wisconsin Avenue, Northwest, before bending down and walking through the broken door, into the lobby.

Sources said the guard used pepper spray on Odemns after he broke through the second plexiglass door. 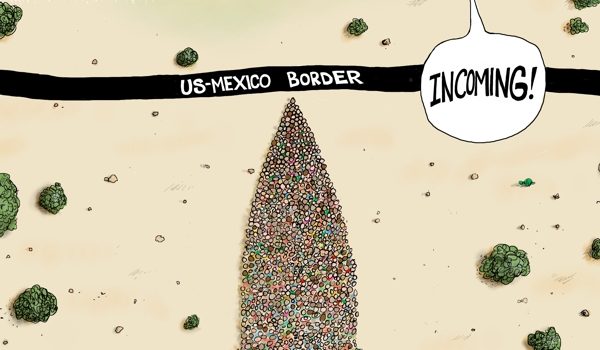