[Ed. – Trump is not mentioned as a suspect; ABC is slipping.]

Explosive devices addressed to Hillary Clinton‘s home and the house of former President Barack Obama were intercepted, and the Time Warner Center that is home to CNN in New York City was evacuated after a suspicious package was sent there, officials said.

Investigators are working to determine whether the two devices addressed to Clinton and Obama are connected to a pipe bomb found earlier this week in the home mailbox of billionaire George Soros near where the Clintons live in Chappaqua, New York, multiple law enforcement officials told ABC News.

The preliminary belief is that all three devices are of similar pipe-bomb-style construction.

The New York Police Department bomb squad was responding to the suspicious package inside the mail room of the Time Warner Center in Manhattan’s Columbus Circle.

Police sources told ABC News that the package appears to be a metal pipe with wires. Floors above and below the mail room were evacuated.

CNN anchor Jim Sciutto was on air at the time of the evacuation, and the channel’s news coverage was switched over to its offices in Washington D.C. Sciutto called in to the broadcast to say that he and hundreds of other CNN employees were standing outside, watching a “very fast-acting, quick response group” of NYPD officers responding to the scene. 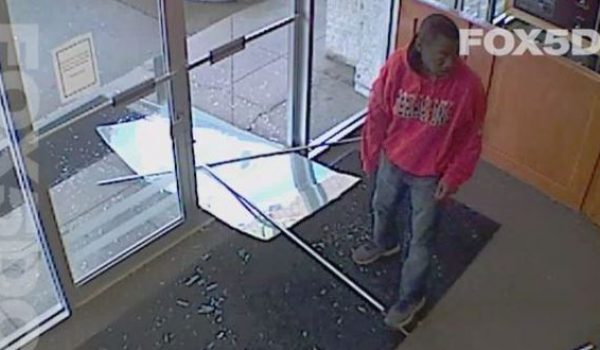 Man shot by security guard trying to break into D.C. TV station
Next Post
Trump’s comments on caravan raise question: Are ‘Middle Easterners’ being smuggled in?