[Ed. – Considering each man’s performance for that period in his presidency, Trump should be ahead by double digits.]

President Trump‘s approval rating before the November elections has jumped to a higher level than former President Obama’s ahead of the 2010 midterms, according to a new NBC/Wall Street Journal poll.

The poll found Trump’s approval rating at its highest level for that poll yet, at 47 percent. Obama’s approval rating was 45 percent around the same time in 2010, according to a similar NBC/Wall Street Journal poll taken in late October 2010.

Obama’s approval rating was reaching a record low in October 2010, just before his party lost a significant number of seats in the House and Senate.

Trump is a historically unpopular president among the general U.S. population, but consistently retains extremely high levels of Republican support. Recent polls have put him at around a 90 percent approval rating among Republicans.

Many see the midterm elections as a referendum on the current president. 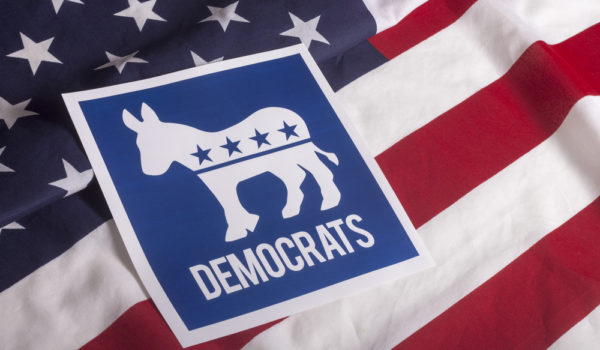 Early voting points to massive turnout, potential warning signs for GOP
Next Post
Newsweek exclusive: Immigrant from caravan says Donald Trump is the ‘antichrist’ and is ‘going to hell’