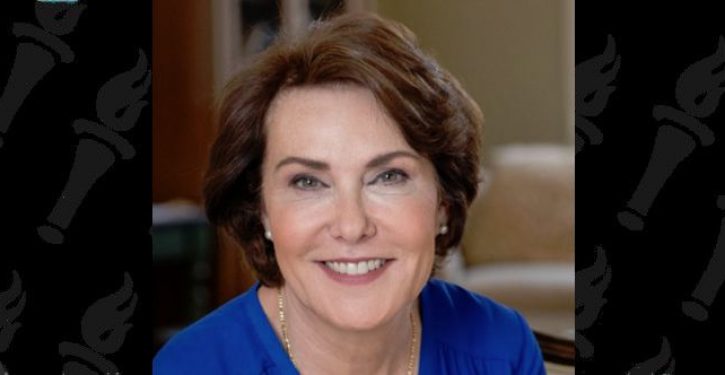 The Republicans running in Nevada’s hotly contested races for governor and U.S. Senate are taking aim at a common target as they try to maintain GOP control of the seats: California.

As more Californians have poured across the state line over the past few years, many of them escaping sky-high housing costs, some Nevada Republicans fear a state that already has become a political battleground will begin to resemble its deep blue neighbor.

Republican Sen. Dean Heller, who is in a tight re-election battle against Democratic Rep. Jacky Rosen, has highlighted his opponent’s support from California billionaire Tom Steyer and Hollywood celebrities, while warning on Twitter that the state could become “CaliforNevada” if Rosen is elected.

Politicians on the right have for years demonized California as a conservative’s worst nightmare. In 2003, as a joke, a Republican state lawmaker in Nevada requested a bill be drafted to rename the state “East California,” along with making The Beatles’ song “Taxman” the official state song. 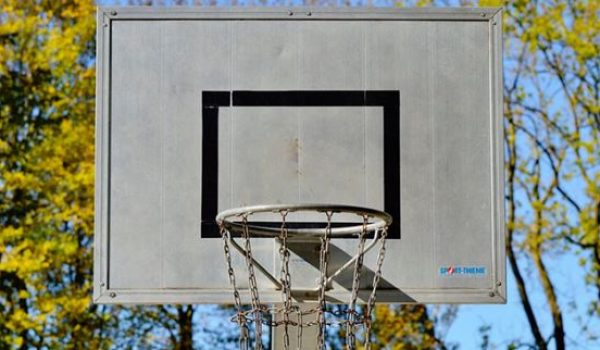