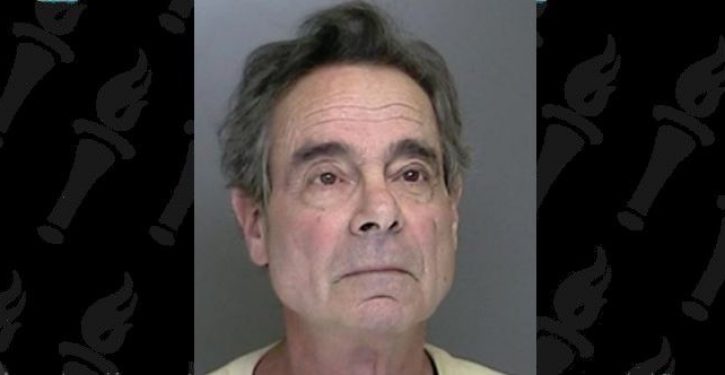 A man was arrested in New York on Friday for threatening the lives of two U.S. senators for their support of Supreme Court Justice Brett Kavanaugh.

Ronald DeRisi of Smithtown, New York, allegedly left more than 10 voicemails for two senators to discourage them from voting to confirm Kavanaugh, according to the U.S. Attorney’s Office for the Eastern District of New York.

Kavanaugh had a contentious confirmation process after he was publicly accused of sexual misconduct by three women, including Christine Blasey Ford, a California psychology professor who testified he sexually assaulted her at a party when they were both in high school.

Neither of the senators who received messages was named in the criminal complaint. 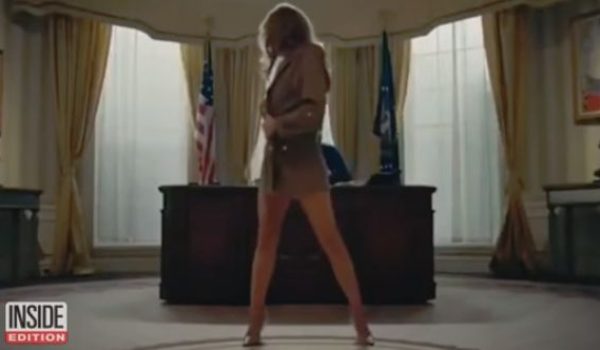