CalPERS, the $326-billion California state pension fund for some two million state cops, firefighters, and bureaucrats, has never been shy about its trumpeting its political correctness. …

Well, with one little exception: Putin’s Russia.  On that one, they’ve shelled out nearly half a billion dollars to the Russian government (not companies, but the government) through its bond buys.  And hey, they’re one of Russia’s top foreign investors, top ten among foreigners.

Seth Hettena, in an op-ed in the Los Angeles Times, writes:

Since purchases of Russian government bonds are effectively loans to Vladimir Putin’s government, this means CalPERS has extended nearly half a billion dollars to a regime that sought to hack our election system in 2016 and is still attempting to undermine American democracy and the U.S.-led Western alliance.

Oh, and Hettena notes that they are expanding such investments, by 8% last year, which was right about when the Russia-Russia-Russia claims went full bore on the Democrat side of the aisle back in Washington. 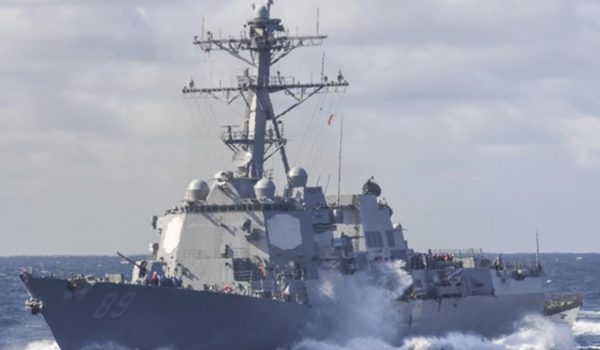