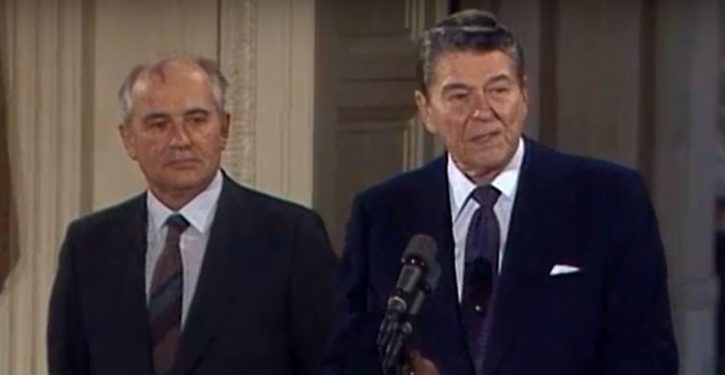 [Ed. – That would be tectonic.  The reasoning would be that the treaty is no longer constraining Russia’s behavior; only ours.  With reports over the last decade that Russia has developed and is probably fielding missile systems capable of intermediate ranges — missiles that hold NATO Europe at risk — the point is that Russia is no longer complying with the INF Treaty anyway.  And at the moment, there is no framework in which to incentivize Russia to return to compliance.  We didn’t have to see the end of this era; Obama isn’t the only thing that made it likely we would (each of the Bushes and Clinton could have done important things differently), but he’s a significant, precipitating factor.]

John Bolton is pushing for the US to withdraw from a cold war-era arms control treaty with Russia, in the face of resistance from others in the Trump administration and US allies, according to sources briefed on the initiative.

Bolton, Donald Trump’s third national security adviser, has issued a recommendation for withdrawal from the 1987 intermediate-range nuclear forces treaty (INF), which the US says Russia has been violating with the development of a new cruise missile.

Withdrawal from the treaty, which would mark a sharp break in US arms control policy, has yet to be agreed upon by cabinet and faces opposition from within the state department and the Pentagon. A meeting on Monday at the White House to discuss the withdrawal proposal was postponed. 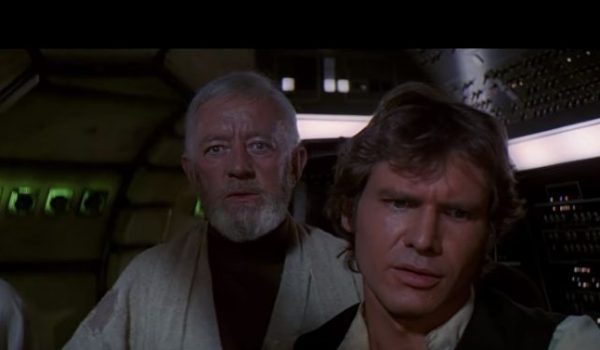