[Ed. – This isn’t a tax plan at all, but simply cutting checks to people who pay little or no income tax in the first place. – Ben Shapiro]

Senator Kamala Harris, a … 2020 presidential contender, has a Trump-size tax plan of her own.

Harris is offering a kind of fun-house-mirror inversion of the sweeping Republican tax initiative, one that would, instead of slashing rates on high-income households and corporations, push huge credits out to middle-income and poor families. The lift the Middle Class Act would provide monthly cash payments of up to $500 to lower-income families, on top of the tax credits and public benefits they already receive. “Last year, Congress gave a trillion dollars in tax breaks to corporations,” Harris told me. “That money should have gone to American taxpayers who need it instead of handing it over to corporations and the top 1 percent.”

Her proposal joins a growing number of aggressive plans coming from Democrats concerned with economic stagnation, competing to win over younger and more progressive voters, and emboldened by the success of President Donald Trump. They differ in their mechanisms, costs, and effects, but all point to the same Robin Hood goal: not just raising taxes on the rich, but shunting vastly more money to the working classes and the poor. In Harris’s case, that means something like $200 billion a year more. 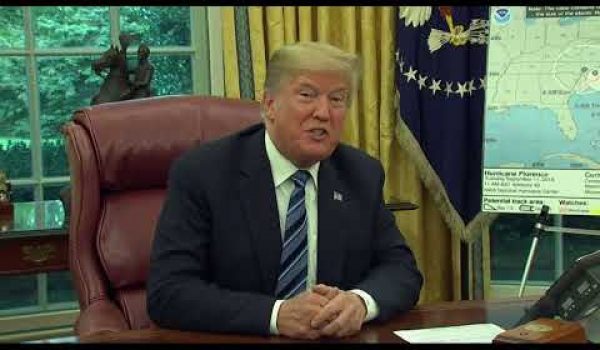 Trump tells cabinet departments to propose 5% cuts in spending
Next Post
Despite its embrace of Colin Kaepernick, Nike has donated three times as much to GOP as to Democrats