[Ed. – Not surprising in light of their continuing effort to kill voter ID laws.]

Despite being constantly assured by Democrats and most of the mainstream media (but I repeat myself) that voter fraud doesn’t really happen, these nagging stories seem to keep popping up. This one, picked up by CBS News in Dallas, is a doozy. Four women have been charged with felonies in Fort Worth after the discovery that they were intercepting ballots, primarily intended for elderly voters, and filling them out themselves before trying to trick the intended voters into signing them. And it’s not just a few ballots either.

Four women are facing felony charges, accused of being part of what Attorney General Ken Paxton’s office called an organized voter fraud ring in Fort Worth.

The voter fraud charges involve mail-in ballots sent in ahead of the 2016 primary election in Texas. Paxton’s office said the case targeted elderly voters on the north side of Fort Worth… 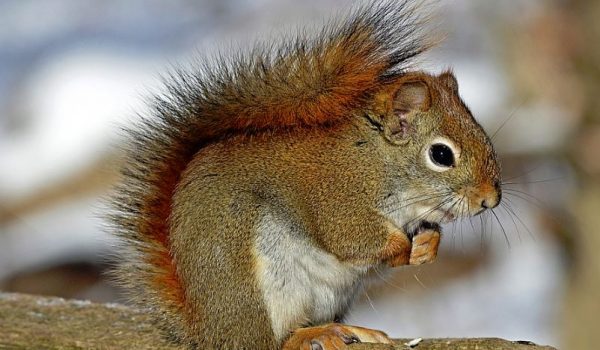 Man dies from extremely rare disease after eating squirrel brains
Next Post
Farrakhan’s latest anti-Jewish slur: I don’t have an anti-Semite problem; I have a termite problem