A coalition of writers, including journalists, have teamed up to launch a lawsuit against President Donald Trump for essentially being mean to them. According to the coalition, PEN America, the president has used his powers as the president to “stifle exercise of the constitutional protections of free speech and a free press.”

As examples, the coalition cited “his cries of ‘fake news,’” his description of the “fake news media” as the “enemy of the American people,” and the White House’s infrequent demands that reporters  — who many argue lie about the president — be fired.

“This has created an environment of hostility toward the media wherein journalists have been subject to death threats, needed bodyguards to cover political rallies, and have faced attacks in their newsrooms,” the coalition wrote on its blog.

Writing for Townhall, Beth Baumann questioned how PEN America knew for certain that these threats were a result of Trump’s rhetoric.

“So many of these supposedly ‘neutral’ journalists go on Twitter rants about what they think of a Trump policy or something he says,” she opined, with her point being that the threats may just be from people annoyed by their rhetoric. 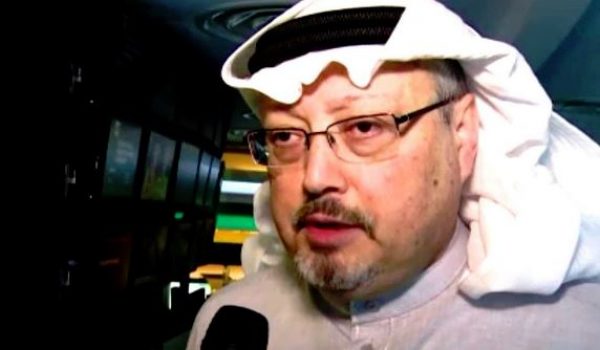