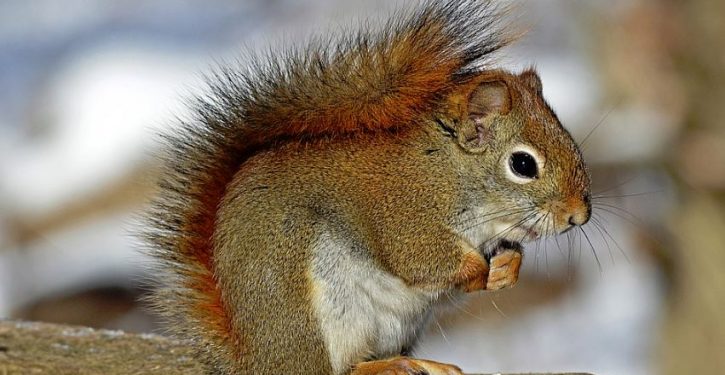 [Ed. – Hard to find a decent plate of squirrel brains these days.]

A man in New York developed an extremely rare and fatal brain disorder after he ate squirrel brains, according to a new report of the man’s case.

In 2015, the 61-year-old man was brought to a hospital in Rochester, New York, after experiencing a decline in his thinking abilities and losing touch with reality, the report said. The man had also lost the ability to walk on his own.

An MRI of the man’s head revealed a striking finding: The brain scan looked similar to those seen in people with variant Creutzfeldt-Jakob disease (vCJD), a fatal brain condition caused by infectious proteins called prions. Only a few hundred cases of vCJD have ever been reported, and most were tied to consumption of contaminated beef in the United Kingdom in the 1980s and 1990s. (In cows, vCJD is commonly called “mad cow disease.”)

But in this case, the man had another dietary habit that could have raised his risk for vCJD: His family said he liked to hunt, and it was reported that he had eaten squirrel brains. … 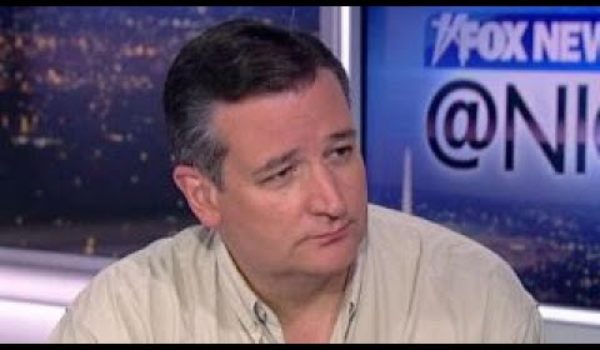