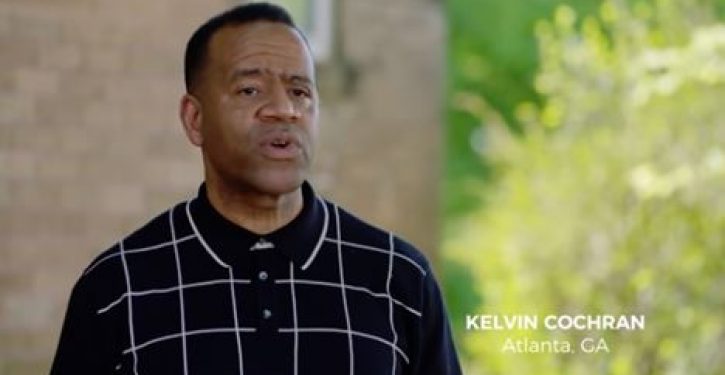 The city of Atlanta has agreed to pay its former fire chief, Kelvin Cochran, $1.2 million in the wake of a December 2017 court ruling that found some of the city’s policies that led to his termination are unconstitutional. The court determined that Atlanta’s rules restricting non-work speech, like the book for Christian men that Cochran wrote, were too broad and allowed city officials to unconstitutionally discriminate against views with which they disagree.

On Monday, the city council voted on the specific amount of damages and attorneys’ fees that it owes to the highly decorated former fire chief after negotiating with his Alliance Defending Freedom attorneys.

“The government can’t force its employees to get its permission before they engage in free speech. It also can’t fire them for exercising that First Amendment freedom, causing them to lose both their freedom and their livelihoods,” said ADF Senior Counsel Kevin Theriot, who argued before the court on behalf of Cochran last year. “We are very pleased that the city is compensating Chief Cochran as it should, and we hope this will serve as a deterrent to any government that would trample upon the constitutionally protected freedoms of its public servants.”

We should fear and loathe the 2020 campaign. Here’s why
Next Post
Beto O’Rourke will not share $38 million he raised with other Dem Senate candidates