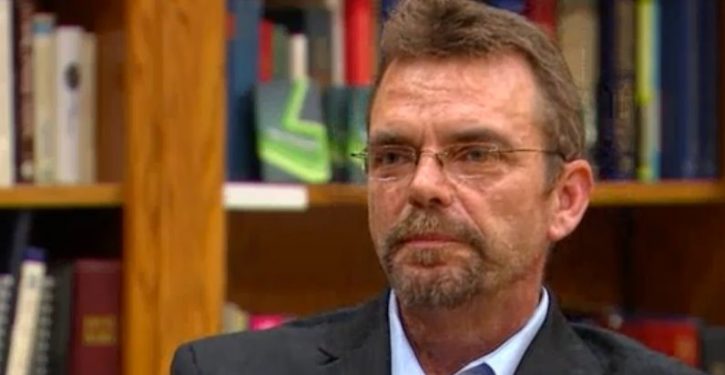 [T]wo Minnesota Republicans say they were attacked and punched in separate incidents over the weekend.

State Representative Sarah Anderson of Plymouth said she had confronted a man for kicking her campaign sign when he charged at her. First-time candidate Shane Mekeland of Becker said he suffered a concussion after a man punched him in the face at a Benton County restaurant. …

Mekeland said he had stopped at a restaurant Friday to ask if he could hold a campaign event there. He was talking to a few people around a high-top table when a man in the group punched him “out of nowhere.”

Mekeland said he fell backward and blacked out when he hit the floor. He said he’d been discussing health care and taxes with the man, who at first seemed to agree with his positions. 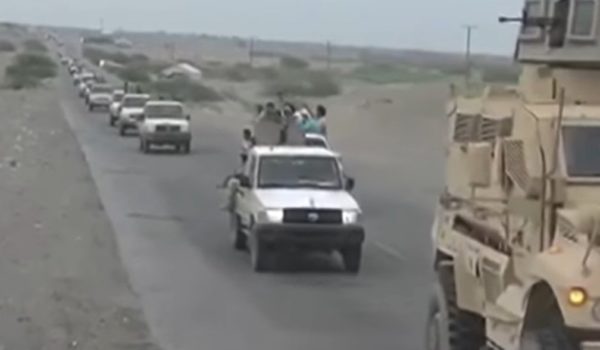 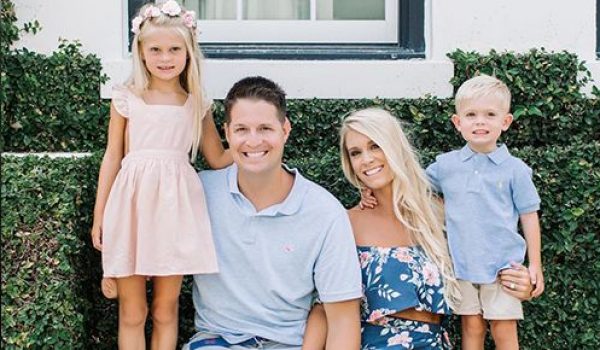