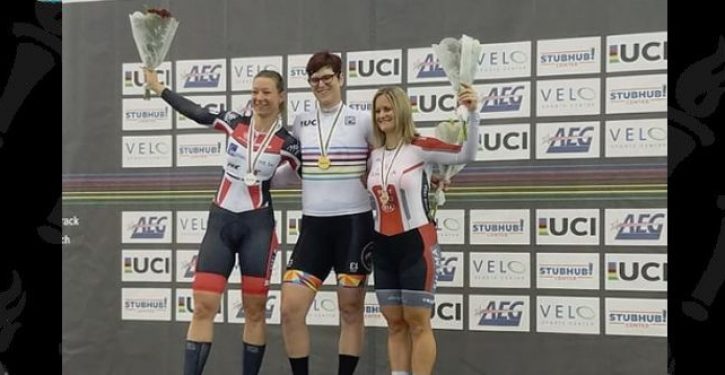 [Ed. – How do the real women who competed feel about her win?]

McKinnon is a professor and PhD in philosophy focusing on gender studies at College of Charleston in South Carolina. McKinnon beat Carolien Van Herrikhuyzen of the Netherlands and American Jennifer Wagner to win the gold medal.

Before the final, McKinnon set a world record in the quarterfinals riding 11.92 sec over 200 m. Her record didn’t stand for long as it was beaten by 0.031 s 10 minutes later. McKinnon is a dedicated athlete saying she trains 15 to 20 hours a week often training twice a day. 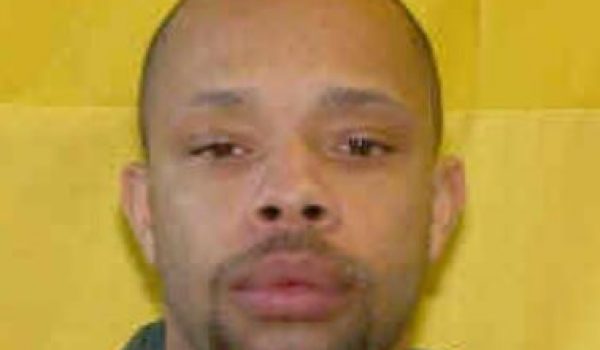