[Ed. – This is surreal.  Sure, Putin will probably try to do that.  But that bothers Europeans more than radical Islamists and radical-left Western NGOs manipulating the migrant flow?  I don’t trust Putin any further than I can throw him, and the geo-military threat Russia represents from a stronghold in Libya is very real.  But these sudden “Putin-migrant” terrors are demented.  The fake-narrative trust-distrust matrix that the Western left is willing to buy into is beyond belief.]

[T]he discovery that Russia is moving troops and missiles into war-torn Libya has rightly caused alarms to sound throughout the capitals of Europe.

It is a step of huge significance, and one with potentially disastrous results for Western nations. …

[T]he real fear for European governments is this: Libya, with its porous southern borders, has become the main jumping-off point for the hundreds of thousands of African migrants now seeking to cross the Mediterranean to the shores of the EU and, in particular, Italy.

Now, by establishing military bases in the port cities of Tobruk and Benghazi, Putin has raised the nightmare prospect that Moscow could soon take control of that migrant flow, turning it on and off like a tap. And that means threatening European governments who oppose him with outright political chaos in reply. 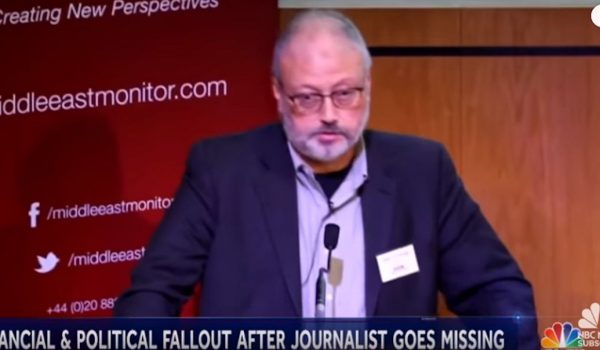