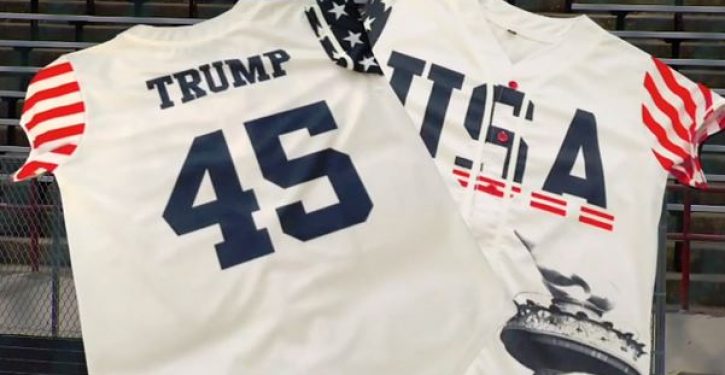 A high school principal has been removed from her job after she forced an 18-year-old high school student to take off a Trump football jersey during a game.

The move came about a week after the father of an 18-year-old student complained that Gordon forced his son to remove a specially printed jersey with President Donald Trump’s name on it during a football game.

Students at the school were participating in a patriotic-themed football game and were encouraged to dress in anything appropriate for ‘America Night,’ according to WTVD-TV.

Mike Collins, a local resident, says his son chose to wear a jersey with the Stars and Stripes depicted on the sleeves, the Statue of Liberty torch on the front below the letters ‘USA’ across the breasts, and the name ‘TRUMP’ on the back with the number 45 below it.

Collins told WTVD that the shirt was given to his son by a friend as a gift.

But during the game, some people in the crowd did not like the overtly political shirt.

Bernie Sanders refuses to condemn protesters confronting Republicans: ‘We have to mobilize people’
Next Post
Elizabeth Warren agrees to take DNA test, and it’s a howler 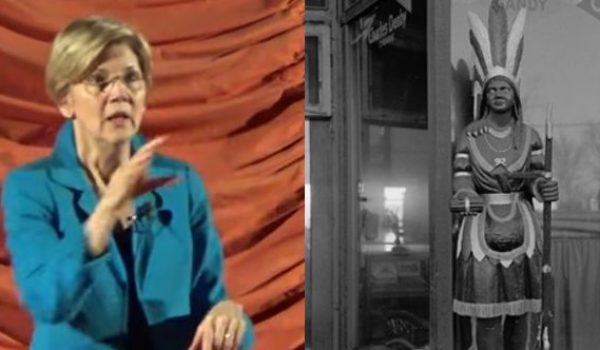