“I believe we’ll get to the United States. There’s no work in Honduras, and you live in fear that they’re going to kill you or your children,” said Fanny Barahona, 35, an unemployed teacher who walked with her nine-year-old son and carried a two-year-old daughter.

Some 1,300 people joined the so-called “March of the Migrant,” planning to walk from San Pedro Sula in northern Honduras through Guatemala and into Mexico, organizer Bartolo Fuentes said. Once in Mexico, they plan to request refugee status to remain in the country or a visa to pass through to the U.S. border, he said. 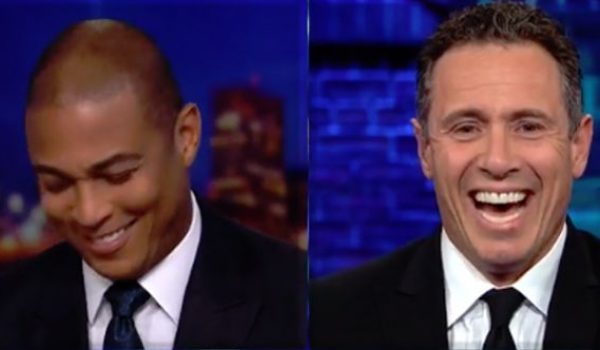