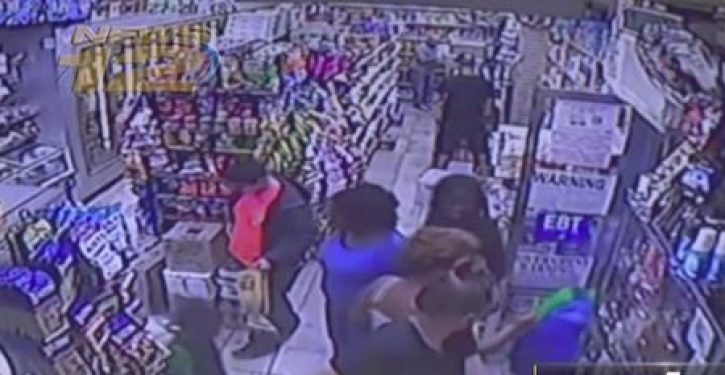 A white woman set off a firestorm in a Brooklyn community and on social media after she called 911 on a black boy at a bodega, claiming he grabbed her butt — only for surveillance video to show that he never touched her.

The woman, identified by the New York Post as Teresa Klein, was buying cat litter inside Sahari Deli Market in Flatbush Wednesday when the boy, wearing a school uniform and backpack, walked past her with his mother and younger sister, witnesses say and video shows. His backpack appeared to brush against Klein’s backside.

Klein whips her head around and begins shouting in the direction of the exiting family, surveillance video shows. She makes crude gestures at them, and the mother is seen walking back and arguing with her.

Joni Torian, a customer who witnessed the dispute, told the Post, “The mother was right behind him when she says he grabbed her very flat behind. Ain’t no mama gonna let her child sexually assault a woman. [Klein] started yelling, ‘Miss, you need to watch your son, he just grabbed my ass.’ It was kind of funny at first, but then she was saying, ‘I will call the cops.'” 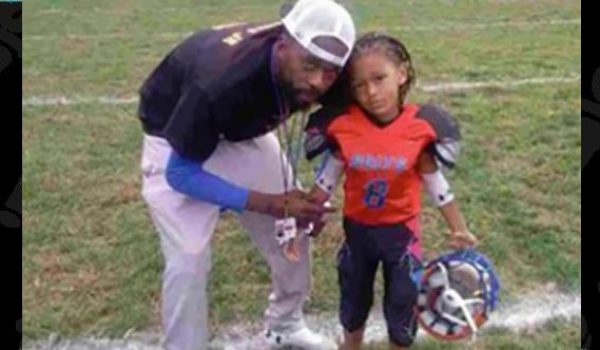 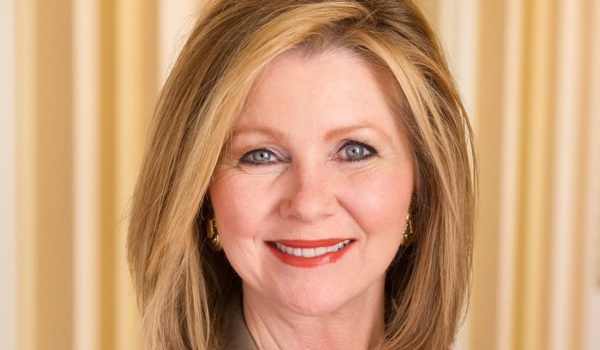