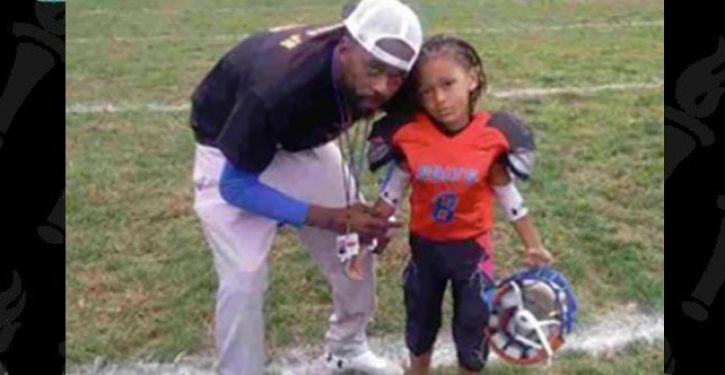 [Ed. – It will certainly give the kids memories that will stay with them for a lifetime, especially the son of the victim.]

Authorities have charged four people in connection with the August shooting death of a parent at a youth football practice.

Joseph L. Jones, 37, of Millville, was shot to death in the parking lot of Lakeside Middle School in Millville on Aug. 9.

Eugene Cosby, 42, of Malaga, and Will El-Bey, 22, of Vineland, are charged with homicide and conspiracy to commit homicide.

Genea Hughes-Lee, 34, of Malaga and Tyrell Hart, 22, of Vineland, are charged with conspiracy to hinder apprehension, hindering apprehension, obstruction and false reports to law enforcement.

Jones was killed by a masked gunman as parents and children were walking back to their cars after football practice. Police previously said they believed Jones was targeted. 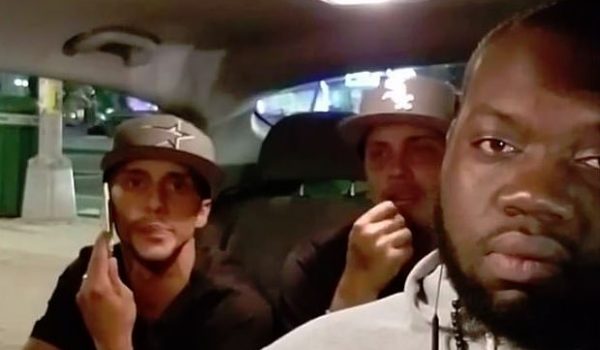 Media now going out of their way to frame negative stories so they’re ‘about Trump’
Next Post
White woman calls 911 on black boy at Brooklyn deli, claiming he ‘sexually assaulted’ her 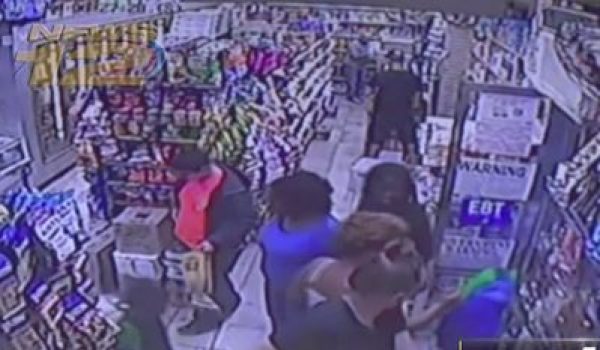